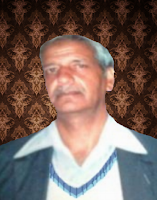 Mirza Abdul Ghani Beigh (born 1932) was a noted writer of nohas and a poet. His alround contribution and sincerity also received many awards.
He was born in 1932 in Sonwar Srinagar. His real name is Mirza Sakhi Wilayat Beigh. Abdul Ghani Beigh earned a post matriculate degree in that era when education in Kashmir was extremely rare.Around Kashmir where ever there are even a handfull of shia muslims Abdul Ghani Beigh  is well known.
He worked as a prominent Noha writer and chanter as well for All India Radio and Doordarshan Kendra Srinagar. He wrote more than six hundred nohas. Among which 'Allah o Akbar Sibtey Rasool' rose secterian tension at srinagar during Rising Militancy in Kashmir.
He did not quit till his death in 1988. It is important to mention that his Nohas in kashmiri language got popular throughout the state when they were also chanted and their classical sad tunes were used by other rival at that time.
His honor was also invited to the Embassy of Iran In India, during his short term visit to Indian Capital. His pioneering work is  ever unforgettable. He died due to Lymphoma in 1988, and left thousands of his well wishers lamenting.


Some Of his collections are below  :

Chief of The Nauha Room 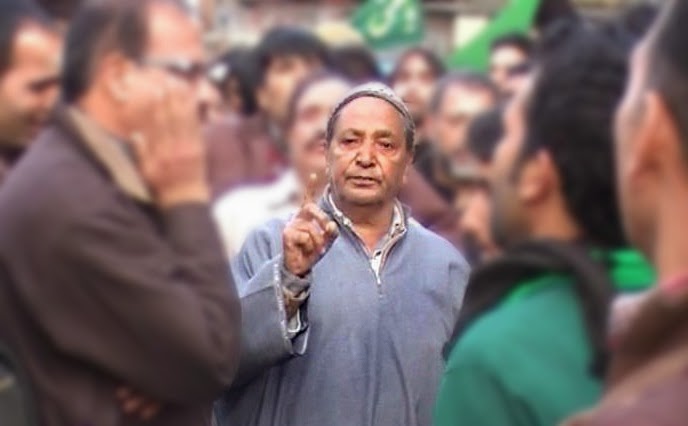 Mirza Mohammad Ishaq Beigh. in the Office from (1989 - present)

Promote Your Page Too